SELANGOR’S population of almost 6.3 million people – the largest in the country – generates more than 7,000 tonnes of solid waste a day.

And the authorities are looking to waste-to-energy (WTE) technology to deal with all that rubbish.

Kumpulan Darul Ehsan Berhad (KDEB) Waste Management Sdn Bhd managing director Ramli Mohd Tahir said the state was planning to develop Malaysia’s most modern WTE plant. “Phase one will be a part of Selangor’s integrated solid waste management centre, with a capacity of 1,200 tonnes of solid waste per day. It is expected to be completed by 2022.

“Phase two will have a capacity of 2,000 tonnes of solid waste per day and is expected to be completed by 2024.

“Both phases are estimated to cost about RM1bil, ” he said.

Ramli, in delivering the keynote speech on behalf of state environment, green technology and consumer affairs committee chairman Hee Loy Sian at the International Conference and Exhibition on Wastes Management (ICEWM2019), urged everyone to do their part in implementing sustainable waste management practices. 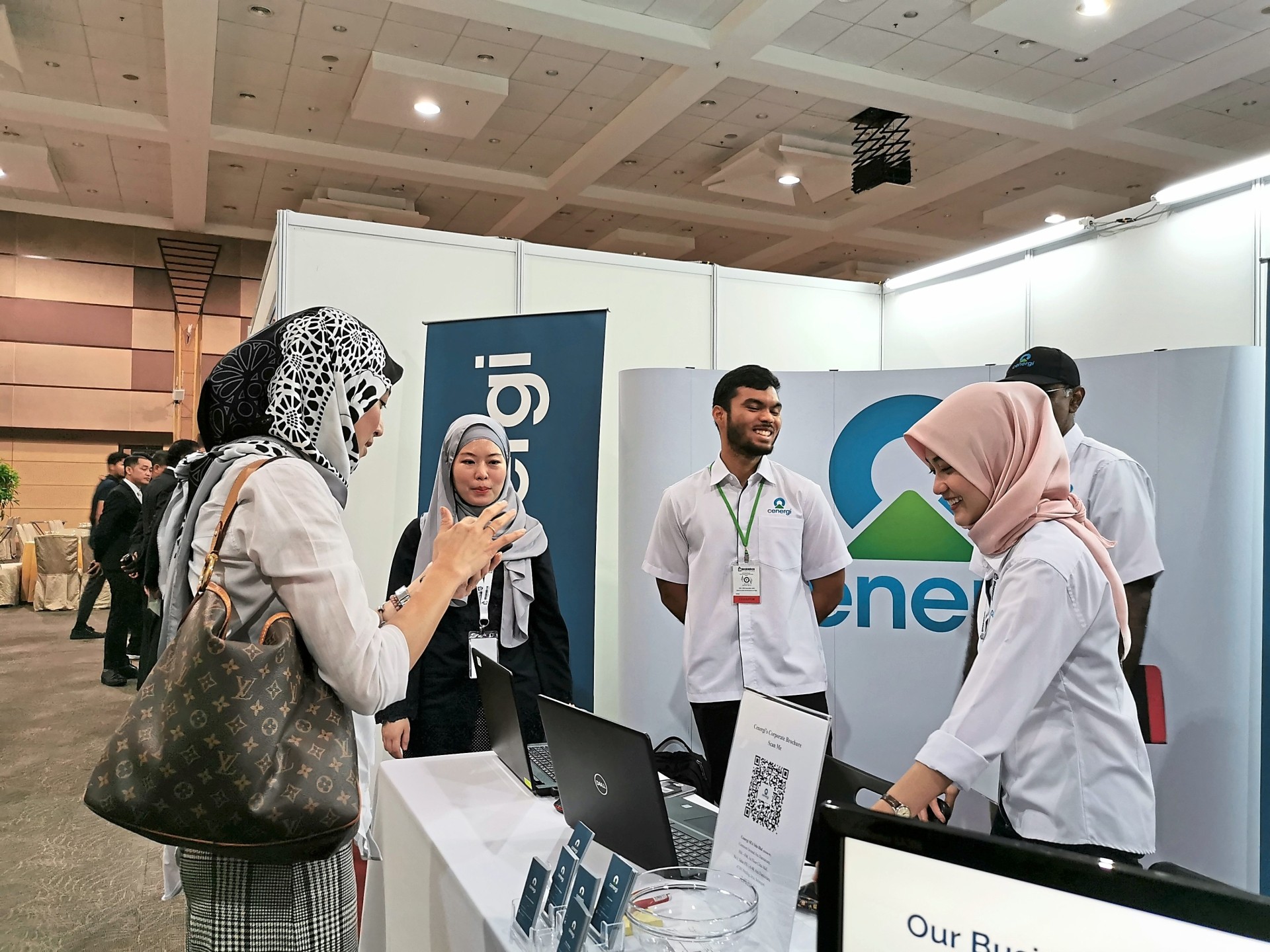 “A visitor at Cenergi booth asking for information about transforming waste into biogas.”

He said some people thought of such plants as health-risks and polluting the environment.

In refuting such views, he said such WTE development played a big role in holistic waste management.

“Malaysia generates over 33,000 tonnes of waste per day on average.

“Selangor, being the most advanced and most populated state, generates slightly shy of one quarter of the national total.

“A huge chunk of the waste is going to dumpsites and landfills, and only a small fraction is brought to recycling facilities.

“That is because the rubbish is wet and all kinds of things are mixed into one bag, so it is not in the condition to be recycled.

“However, the good news is that our technology is evolving.

“Modern landfills are now able to generate gas for power.

Liew acknowledged that one of the challenges faced was the cost involved in ensuring the emission was within the safe limit.

Another challenge, he said, was the mixed waste from Malaysian households, which was wet and had low calorific values that resulted in a lot of problems during treatment and recycling.

“These issues make the process time-consuming and costly.”

He said it was also challenging to change the people’s negative perceptions on WTE and their wariness in accepting the technology.

He highlighted that with modern technology, the dioxin released during the WTE process was lower than the concentration of dioxin emitted from truck engines, cigarette smoke and wood combustion.

“Globally, there are more than 1,000 WTE plants in operation. This shows that WTE development is mature and well-accepted throughout the world, ” he added.

The conference was organised by Environmental Management and Research Association of Malaysia (Ensearch) in Shah Alam, Selangor, with the aim of finding solutions for the waste management sector.

“In support of the SDG No.12, which is responsible consumption and production, we should aim for substantially reduced waste generation by the year 2030.

“This is achievable through prevention, reduction, recycling and reuse.

“Our country has shown it is committed in moving this agenda forward.

“As such, Ensearch deemed it necessary to organise open forums like ICEWM2019 that provides a platform for stakeholders, policy makers and industry players to be a part of the sustainability and environmental developments, ” said Gobinathan.

“For our WTE solution, we use gasification.

“Gasification is a process of breaking down organic waste, also known as biomass, into synthetic gas which then can be used to generate energy to supply the electric grid.

“With 50 to 100 tonnes of processed biomass per day, it can generate up to one or two megawatt of electricity, ” she explained.

Tex Cycle has partnered up with UK company Culzean Generation Limited to establish a joint venture company that now has more than 5,000 customers throughout Malaysia.

“We collect waste, treat it and send it back to the industry to be reused.

“Recovered products can be used over and over again until they are no longer usable.

“We turn our unusable products into fuel source, which is what our renewable energy plant is all about, ” added Hii.

Cenergi group chief executive officer Ernest Navaratnam said Asean was devoted to achieving 23% of renewable energy (RE) in the primary energy mix by the year 2025.

He is convinced that Malaysia has strong potential in RE growth.

He said mini-hydro was possible with Malaysia’s abundant resources in biomass and biogas.

He added that electricity and biogas could be produced from the more than 450 working palm oil mills.