KOTA KINABALU: Sabah is key to Malaysia’s renewable energy prowess – the State can be the powerhouse of renewable and sustainable energy in the 21st century.

This is because Sabah is the only place in the world where all sorts of renewable energy generation options are available from solar, wind, tidal wave, geothermal, biomass, biogas, hydro and mini-hydro etc.

Blessed with natural resources – the untapped potential is enormous especially for biogas and biomass power generation in Sabah with many plantations.

Malaysia has already pledged to cut national carbon emissions intensity by 45 percent by 2030 based on 2005 emission levels.

The company aims to maximise renewable energy potential in Sabah, especially in the palm oil industry by developing investment-viable business models which others can replicate and implement themselves.

Cenergi is targeting RM100 million of project investments for Sabah in the next 3 to 50 years with its project development and investment based on ESG principles.

“We aim to be Malaysia’s leading renewable energy player in Southeast Asia by owning and operating assets that reduce carbon footprint.”

Ernest Navaratnam: “Cenergi owns and operates four on-grid biogas facilities totalling 5.5 MW and has committed over RM50 million in energy efficiency as part of our success to date.

“We are collaborative with stakeholders involved include government bodies such as SEDA, palm oil mill owners and national financial institutions.

“We are innovative as we use technology suitable for the projects, instead of choosing projects based on technology.

“We empower local human capital by employing trained locals to manage and operate our projects.

Malaysia is fully committed to being a key part of the global transition to a low-carbon, and eventually carbon-neutral society, with ambitions of achieving this by 2050.

Malaysia, as an environmentally responsible developing economy, ratified these and has put in place a progression of policies, legislative frameworks and implementation mechanisms to catapult the nation into a sustainable, green and low-carbon future.

Key examples include the 10th and 11th Malaysia Plans, our five-year national development plans, which specifically highlight the achievement of green living environments, sustainable green growth, low carbon transport and competitive cities; the National Green Technology Policy (2009) and creation of Green-Tech Malaysia under the Energy, Green Technology and Water Ministry; the Renewable Energy Act and the Low Carbon City Framework and Assessment System (both 2011); setting up SCP Malaysia to spearhead sustainable consumption and production nationwide; and the National Policy on Biological Diversity 2016-2025.

Sabah is certainly one of the key players to enable Malaysia to realise all its commitments to the world’s community. 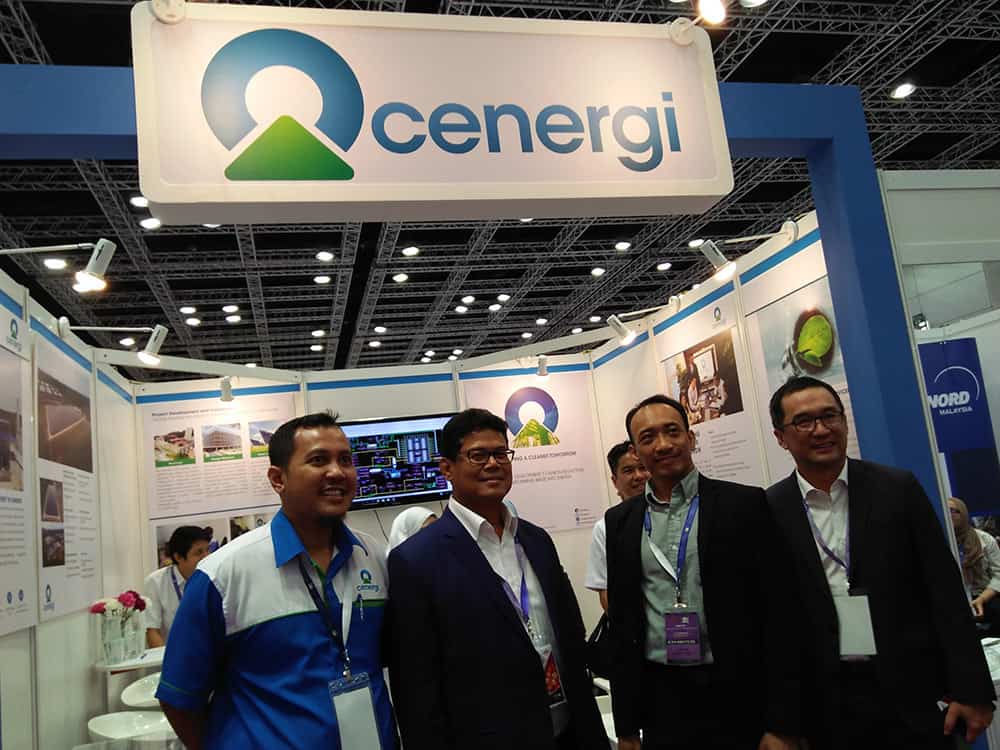